The increasing number of dengue cases in the capital has given rise to a panic among people. Even though dengue is life-threatening disease, it is easily preventable and manageable. It is caused by the bite of an infected Aedes Aegypti mosquito and a with the help of a few precautionary measures it is easily preventable. However, It is important to be aware of its complications and treatment.
According to International guidelines, unless a patient’s platelet count is below 10,000, and there is spontaneous, active bleeding, no platelet transfusion is required. The outbreak of dengue in the Capital has given rise to extreme panic. Hospital beds are full and families are seen running around in search of platelets for transfusion. However what most people do not realize is that the first line of treatment for dengue is not platelet transfusion. It, in fact, does more harm than good if used in a patient whose counts are over 10,000. Here are seven complications of dengue that you need to know.
The primary cause of death in patients suffering from dengue is capillary leakage, which causes blood deficiency in the intravascular compartment, leading to multi-organ failure. At the first instance of plasma leakage from the intravascular compartment to the extravascular compartment, fluid replacement amounting to 20 ml per kg body weight per hour must be administered. This must be continued till the difference between the upper and lower blood pressure is over 40 mmHg, or the patient passes adequate urine. This is all that is required to treat the patient. Giving unnecessary platelet transfusion can make the patient more unwell. Did you know dengue can make you blind.

Speaking about the issue, Padma Shri Awardee, Dr KK Aggarwal, President HCFI & Honorary Secretary General IMA said, “While treating dengue patients, physicians should remember the ‘Formula of 20′ i.e. rise in pulse by more than 20; fall of BP by more than 20; difference between lower and upper BP of less than 20 and presence of more than 20 hemorrhagic spots on the arm after a tourniquet test suggest a high-risk situation and the person needs immediate medical attention.’ Also, read a new vaccine can prevent dengue by the year 2018.

Dengue fever is a painful mosquito-borne disease. It is caused by any one of four types of dengue virus, which is transmitted by the bite of an infected female Aedes aegypti mosquito. Common symptoms of dengue include high fever, runny nose, a mild skin rash, cough, and pain behind the eyes and in the joints. However, some people may develop a red and white patchy skin rash followed by loss of appetite, nausea, vomiting, etc. Patients suffering from dengue should seek medical advice, rest and drink plenty of fluids. Paracetamol can be taken to bring down fever and reduce joint pains. However, aspirin or ibuprofen should not be taken since they can increase the risk of bleeding. The risk of complications is in less than 1% of dengue cases and, if warning signals are known to the public, all deaths from dengue can be avoided.
Image source: Getty Images

it’s interestign to study about mosquitoes. see: With regard to host location, female mosquitoes hunt their blood host by detecting organic substances such as carbon dioxide (CO2) and 1-octen-3-ol produced from the host, and through optical recognition. Mosquitoes prefer some people over others. The preferred victim’s sweat simply smells better than others because of the proportions of the carbon dioxide, octenol and other compounds that make up body odor. The most powerful compound identified in human blood that attracts mosquitoes is sulcatone or 6-methyl-5-hepten-2-one, especially for Aedes aegypti mosquitoes with the odor receptor gene Or4. A large part of the mosquito’s sense of smell, or olfactory system, is devoted to sniffing out blood sources. Of 72 types of odor receptors on its antennae, at least 27 are tuned to detect chemicals found in perspiration.

Share
Previous Video Competition on Value of Forest
Next Mosquitoes: Just how deadly 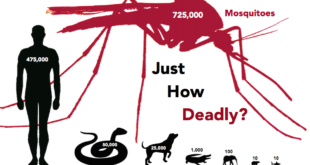 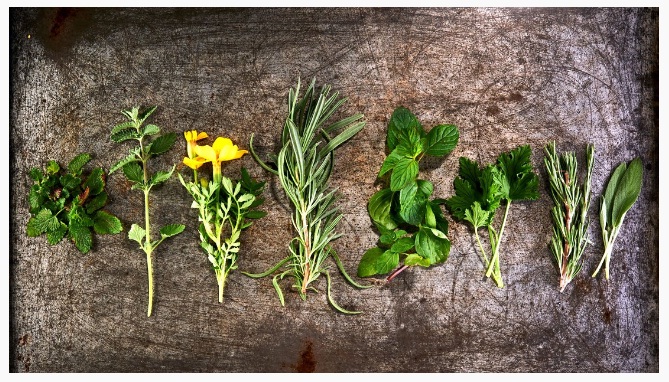