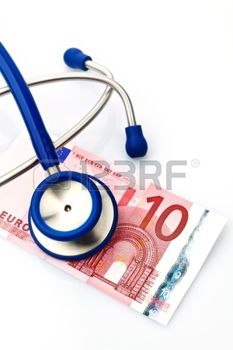 Below mentioned the way how the donation was used:

Another 5,000/- had been sent their home directly by an anonymous donor.

Mrs.Ashraf told to thank all of you for all your kind support.

Dear Donor,
Jazakallah, we are very grateful for your donation which you sent for the lady whose husband was in a coma. Alhamdulillah his health has improved and he is now able to move and sit in the wheel chair. Although he can make noise he is still unable to speak.

I have attached the details of expenses for your perusal. I am also sending a card which Mrs. Ashrof gave to hand over to you

LOANS AND EXPENSES SETTLED WITH THE RS.150,000/= DONATION

> Since hospital bed was absolutely necessary, she bought it with the loan money but couldn’t settle the full loan amount. Said it was worth it and will manage.

Share
Previous Circumcisions
Next Donation of a Prosthetic Leg