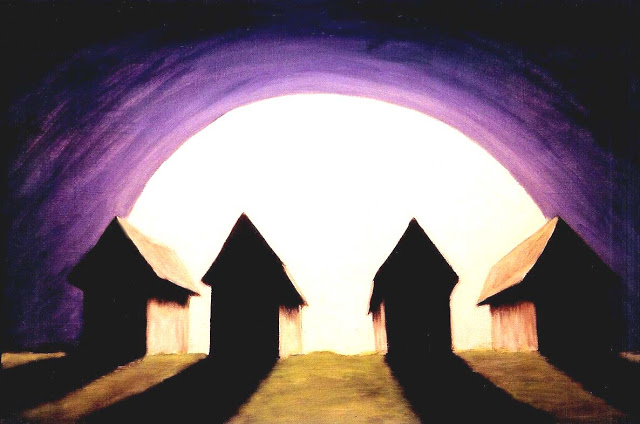 I do hope that you are in the best spirit of “Imaan” and good health.   I make “dua” to Allah    (SWT) to shower his blessings on the entire Ummah.

The above mosque stands in the middle of Talawakele town, about 150 km from Colombo on the main route to Nuwara Eliya (called the hill capital),  in the central hills (4500 ft above mean sea level) of the island.   Incidentally, the Late Niyas Moulavi was the Chief Trustee of the mosque until his demise few years ago.

According to records obtained from Talawakele Tea Estate, this mosque was initially constructed in 1865 on a piece of land donated by the Estate. With the civil riots in 1915/16 period, this mosque was burned down by the villagers and a temporary shed was erected to perform the day to day prayers. Since there was not enough room for prayers, a proposal was submitted to Mr P S M Moulinex, then Superintendent (Manager) of Talawakele Estate, to build a mosque. He in turn, donated a piece of land to construct the mosque and he laid the foundation, in 1939. The entire construction took about 9 months and the total cost involved was only Rs 14,863/=.  Presently, it serves almost 200 families living in and around Talawakele town.

As this mosque is situated in the heart of a major tea growing district, the majority of the Muslims who attend prayers in this mosque are from the poor labour (worker) community.  Thus the Board of Trustees (Management Committee) is having difficulties in even collecting membership fees, every month.

The mosque is more than 70 years old and it was decided to put up a retention wall and an extension to the mosque to accommodate the increasing population of people who attend prayers.  With the last Local government election, the ruling UPFA party had promised Rs 5.0 million and thus the plan was extended to have accommodation for the Imaam, office and a small reception area, and two rooms and a house (all intended to bring in more income through rent).

Although the estimate prepared was about Rs 5.0 million (out of shear anxiety, the structure was extended to consist three floors and the photograph shows only the top floor), majority of the work had been already undertaken, except the windows (nearly 20 in number each with a dimension of 5’ x 4’) and other fittings and thus nearly another Rs 1.4 million is needed to complete the structure (please see the photos attached).

Apart from this, they have been using a well to draw water for ablution and other needs.  This particular well is situated next to a petrol station and recently the water had been contaminated with petroleum, due to a leak in one of the storage tanks used by the Petrol station.  Therefore, they need another Rs 200,000 to build this well – which had to go about 40’ down from the ground level.

Therefore, we kindly request you to donate generously towards this noble cause.

May Allah (S W T) reward you and multiply your wealth, Insha Allah.

Your Brother in Islam

P/S: I was working at the Tea Research Institute (TRI) of Sri Lanka (until till the year 2006), which too is situated at Talawakelle and I used to attend Jumma prayers at this mosque. It is my pleasure to strongly recommend the request seeking funding, to complete the extension planned at the above mosque.