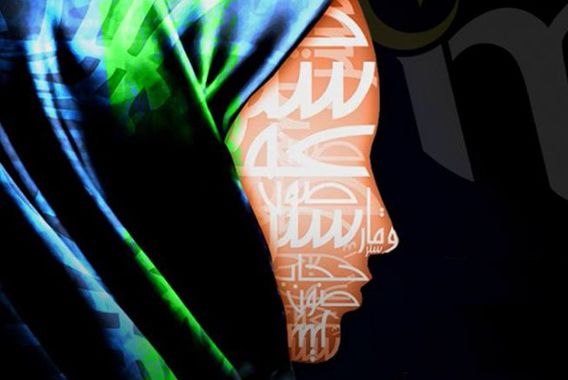 You are aware of the efforts of Almuslimaath to integrate the reverts into the society.
We want to educate them, train them to behave like MUSLISMS, in every sense, and  after maximum of one year, they should not even be called reverts.  They must be profitable members of the Muslim community, not just zakath recipients for years and years.
To this end we have been striving hard and now we have come across another major obstacle these people face. changing of their names . True it is not always necessary to change the names but there are practical problems if they don’t.
Recently there have been several cases where a reverts sister wearing hijab and abaya was taken for questioning on suspicion. She had no document to prove she is a Muslim. Another case where a revert sister gave birth to a child in a government hospital – she had changed her name but her husband had not. when asked for marriage certificate which was in her original non Muslim name, there was problem writing her child’s birth certificate.
There are at lest 200 reverts in Maskeliya area alone and they want to change their names for problems like this. the first step is to publish their intention in the newspaper and usually it costs around Rs. 1500 to 2250 but  Navamany has  kindly consented to publishers each one for Rs.500/=
That means we will need Rs.500×200 = Rs. 100,000
After finishing Maskeliya area we will move onto another area insha Allah to clear this backlog.

You can sue your zakath for this,a s they are all needy people. .

Can you help, please,  even partially?

Almuslimaath Banking Information:
Share
Previous (309) Flood Relief
Next (303) Can you help Faika to settle down?