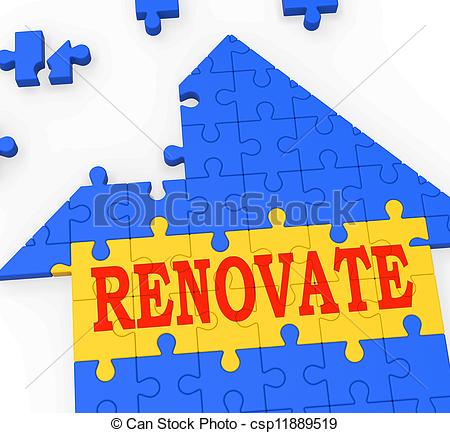 (184 A) House of Allah –Abu Baker Mosque at Ekala – Assistance

Assalamu alaikum,
Dear brothers and sisters,
I write again to all of you on a matter which will bring you rewards in this world as well as the next. the mosque closest to my office is the Ekala mosque.

For those who do not know me, I am Azif and I work at Rileys – a susidy of the Hayeys group.

The ekala area is not a muslim are and the numbers of muslims are very small. This is worst closer to the mosque!

And muslim community in this area  is not very affluent. This mosque (Masjid Abu-Bakr) is a small mosque and masha-allah conducts even jummah prayers.

My dear brothers and sisters, a part of the parapet wall surrounding the mosque preises has collapsed. In initial estimates to put it up back again amounted to over Rs.300,000..

This is mainly due to the wall being in a soggy area and the foundation so needing to be very strong.

Due to the shear cost of the task, the trustees delayed the job.

But due to this opening, dogs enter the mosque area and now, even PIGS have started to enter. In addition, there is also a risk of the non-muslim family who are living in the boundaries of the mosque area claiming ownership from the bits of the bordering area.

I spoke to the trustees again to look into the matter & suggested to at least to put a barb wire fence on the area where the wall collapsed.

I would appreciate if you could help the cause in the following manner,

1) You may contribuite personally or collect amongst your family, friends & co-workers.

(ii) Circulate this email (only to the persons you know VERY WELL & can vouch for).

for persons who wish to see the situation with their own eyes, the directions to the Mosque is:

You turn the Minuwangoda Rd from Ja-Ela, proceed to the clock Tower Junction in Ekela. Turn right towards Gampaha. Proceed about 300M, you will pass a Petrol Station on your right.

This is a small Rd infront of the station. Take the Rd & proceed further 200M. On your right side will be the Mosque.

Knowing very well you are well aware of the virtues in helping a Mosque, I’m confident you will support this worthy cause.