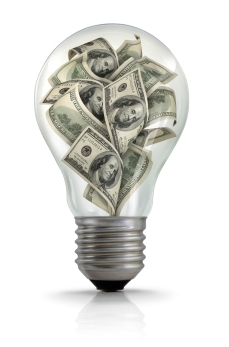 I just received this mail from a memeber of almuslimaath.
It is self explanatory. would any of you like to help this lady in Iddah?

This is an appeal from a widowed lady very well known to me. I have been to her dilapitated house. She also needs to have her eyes tested. I have been offering to bring her to you but she couldnt leave her husband who was bed ridden all these days.

She is extremely poor. She has struggled all her life to bring up her children and give them in marriage. She has never approached us in the past for any favors. Her 2 sons are uneducated and work as laborers. They find it hard to take care of their own families. Her daughter is married to an auto driver and is pregnant with her 2 nd child. She lives in a small house and cannot accommodate the mother.

.About 2 years ago her husband who used to work at a butcher’s became paralyzed and remained so until he died in February 2007. Whatever money her children gave her has been used up for her husband’s illness and food expenses. Now she is in Iddah. The Electricity Board has cut off their power since they have not paid the bill for over 7 months. The amount that is due to the Electricity Board is RS. 28, 267.13

She has now moved to her sister’s place (who is also very poor) to remain in Iddah. But she feels uncomfortable there. She sent this plea through her daughter today, asking me if I could pay her bill. If the bill was abt 5000/- or so I would have considered it. But this amount is quite beyond me right now at this moment. So, Mareena could you please ask some kind donor to settle this lady’s electricity bill so that she can go back to her house and continue her iddah?

I have attached the bill and the non payment disconnection order. I’ve also appealed to all in my family Insha Allah lets hope some one comes forward to help her.
……………………
Dr.Reffai

Update:
22.4.2004 : within five minutes of sending the mail we received a response from a kind brother that he will foot the whole bill. May Allah bless him!

7.72007 :We also received some more donation for her upkeep, alhamdulillah