Vision              Education is the most powerful weapon which you can use to change the world.

This was an Islamic nursery set up to enable the children to acquire Islamic oriented education of the highest quality at a reasonable price, with the assistance of WAMY. Now it is functioning & managed by Almuslimaath alone Since year 2010.

English, Arabic, Tamil and Sinhala all four languages are taught to the children. Quran recital is included in the curriculum. Local syllabus is being covered in English Medium.

It is now extended to become two fully fledged Islamic schools – one for Girls and one for Boys, both situated in the Station Road, Dehwiela.

Al Asaafeer International Girls’ School’s grade one was started in 2008 & our first batch to sit for the GCE O/L was in 2014, Alhamdhulillah!

Our founder principal is Mrs.Fareena Farook.

The children who can not afford to pay the fees will be sponsored by Zakath Donors. 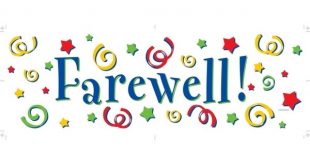 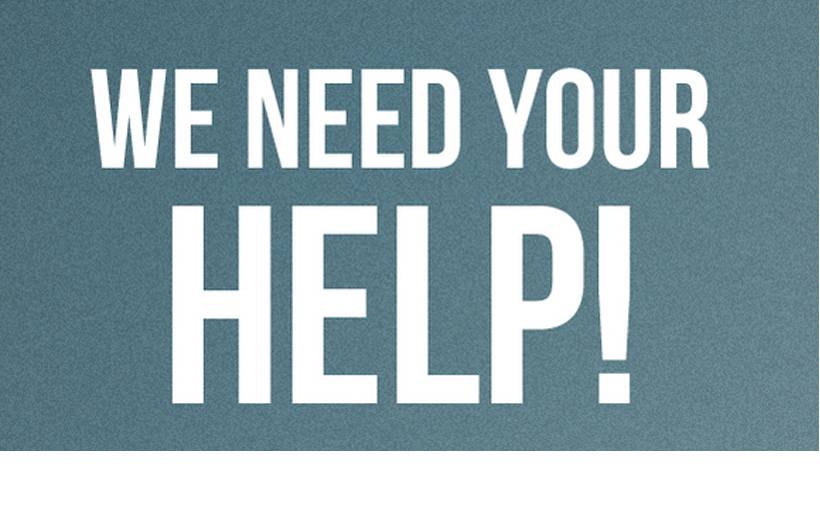 (474) Education for the poor boys – in this Holy month of dhil Hijja?

Assalamu alaikum. ​As you are aware we have been running three schools ​of high standard …