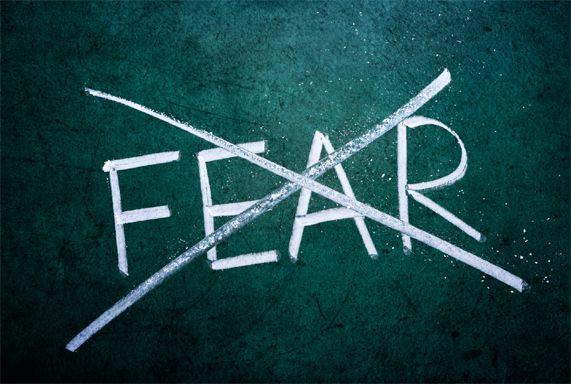 Why fear the politicians?

There are many many postmortems on why MR lost and the mistakes he made.

But there is another side to this coin. We also must dissect why all the politicians who crossed over and then told the world of his misdeeds did not open their mouths when they were with him. 10 years is a long time for them to have suffered all these in silence. Usual excuse is that they themselves had skeletons in their own cupboards – or commonly known as files on them – but if so, even when they crossed over the danger of these being publicized was there. Besides a person of the caliber of MS also suffered in silence.

Not only of the president but even the other politicians’ misdeeds and fraudulent actions are coming to light only now. Why not then? In every ministry/ institute there would have been right thinking honest people would have been there and even when these atrocities were committed quite blatantly, quite openly they did not open their mouths. Why?

The main reason is fear – not the fear of white vans, but just fear of the superior, especially when it is a politicians. This is the culture we have today in Srilanka. This, has to change. No better time to change than with Maithree at the helm. His oath taking in the simplest possible fashion with open invitation to everyone sets up the correct tempo for this change.

Why do we (all) fear the politicians? Because we ourselves have blown them out of proportion and have created a false sense they are omnipotent and that they deserve our servility and subservience. I remember when I was in UK in the 90’s one day when we were in a shopping mall someone pointed out a politician – if I remember correct the Prime minister – shopping sans any body guards or fanfare. Even at that time it was a novelty for us Srilankans.
We must change this culture. How do we do it?

May look a long list but not an impossible one. Let’s work towards a country where the politicians are just politicians not bloated up heroes to be worshiped nor Lords to be terrified of.