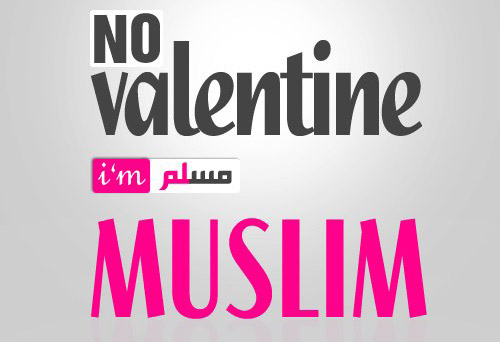 The Red Heart By Abdurrahman Umar

It could have been the splash of red or the overabundance of hearts or the young man in a designer jean that caught his eye, but Sheikh Hamaad stopped under the bold “Valentine’s day Specials” banner, set his shopping basket on the floor and watched the young man battling to select an appropriate gift from the heaps of hearts, teddy bears and chocolates. Like a busy humming bird he flitted from shelf to shelf struggling to choose.

Sheikh Hamaad approached him as he stood scratching his head, “Asalaamu Alaikum, young man, seems like you’re battling to make a choice.”

“Eish, Sheikh, this is more difficult than I thought. And lucky I only have to choose for two of them,” he said, picking up another heart decorated teddy bear, examining the price and putting down with disappointment.

“Naah, just friends, you know how it is. You have to do these things” came the prompt reply.

Sheikh Hamaad remained silent and fixed his gentle gaze on the young man, something more than the loud Billabong T-shirt and hipster jeans told him that this young man had more than a spark of intelligence.

“Tell me, how many Valentine’s gifts do your sisters receive?”

“Hey, hey…. Sheikh my sisters are not like that. They don’t do this boyfriend thing. My sisters…they are pure,” exclaimed the young man an angry frown crossing his face. “Just let the guy try and send my sisters one flower and I’ll make him eat it. You don’t know me!”

“Oh,” said Sheikh Hamaad without any apology, “And your mother, how many Valentine’s gifts does she get?”

The young man took a step back and glared at Sheikh Hamaad, “La howla wa….” his words swallowed by his anger, “how can you even say such things about my mother? My mother, she doesn’t do this stuff. She is like an angel. She is pure. How can you say this?”

Sheikh paused, waiting for the silence to absorb the boy’s anger, then said, tauntingly, “So they don’t receive any Valentine’s gifts or have boyfriend’s at all.”

“I told you, Sheikh, my family is pure and they don’t do this junk stuff.”

Knowing the moment was right Sheikh but forward his reasoning, “So you really don’t like your sisters receiving these gifts or having boyfriends.”

“No ways,” came the emphatic reply, “not on my life”

The young man dropped his head and shifted his feet nervously, “You have a point, Sheikh. Didn’t ever think of it like that. I don’t want to say…but you are right. I shouldn’t be polluting other people’s family if I don’t like my family to be polluted. This is all quite wrong isn’t it?”

“Yes, it’s quite wrong,” without a hint of reprimand in his voice, “this is not our way.”

“But,” he asked, trying to conceal his embarrassment, “It’s not like we doing anything serious. I mean it’s only a gift. Not like we doing something physical…so it should be ok, no?”

Without disturbing his calmness, Sheikh Hamaad replied, “Do you like to go fishing?”

“Now you talking my language. Not a Sunday, not one, that we not by the dam,” he replied his hands waving with excitement, “We sit the whole day me and my buddies. First we prime the place with milie bombs(bait). Just so the fish know we there. And they come, Sheikh. They come for the bait. The whole lot, man….carpe, bass, barbell, you name it. But what’s that go to do with buying gifts.”

“When Shaytaan wants to trap someone,” Sheikh replied serenely, “he first puts some bait. Innocent stuff like gifts, the odd WhatsApp or text message, just a hello and then when the time is right ….he will strike and how you say…you fall hook, line and sinker. Then he’s got you and it’s not long before he reels you in. So it starts with just a little bait. Just like the little gift that seems so innocent – it’s the bait.”

The young man beamed with this new found revelation and couldn’t wait to ask, “You are so right! And you have an amazing way of getting a point across Sheikh, you didn’t just lecture me but you showed me how it is wrong. Thanks a mil. You must have learnt from a great teacher?”

“No doubt, I learnt from the best of all teachers,” Sheikh answered, “In fact, the best of all mankind…The Noblest Messenger of Allah- Rasulallah sallahu alaihi wa salam” 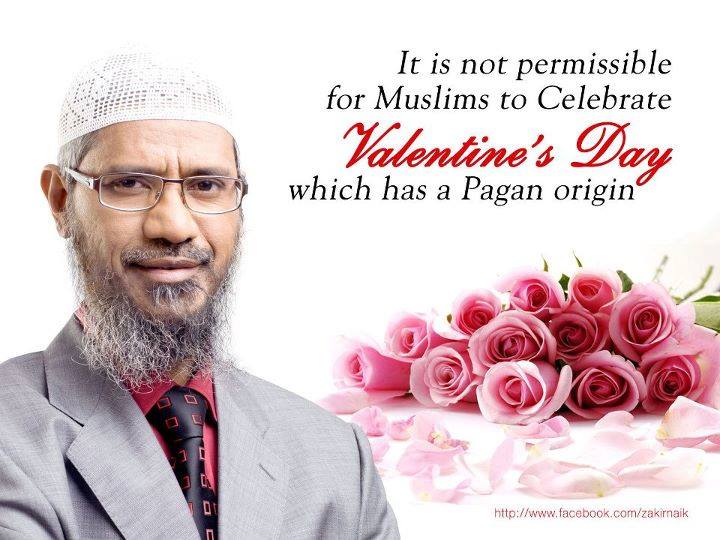 Share
Previous An app to track dengue
Next Dengue Nitices