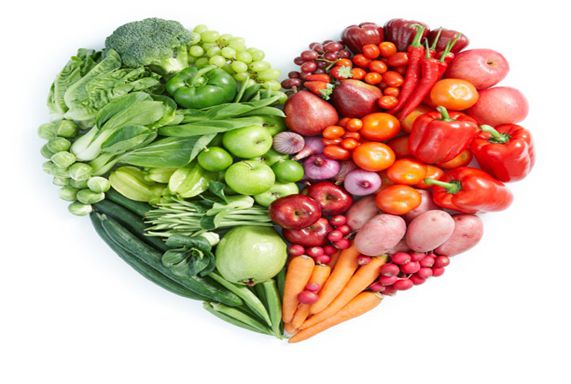 With the recent immolation of the bhikku demanding cattle slaughter to be banned from Srilanka and advocacy for vegetarian food to be staple diet of Srilanka is gaining attention. We can safely predict this will never come to pass.
The first and foremost reason being that the politicians will never allow it to pass.

If anyone thinks all the politicians who will give up the delicious gourmet food at the parliament for any reason they have another thought coming. They will fight tooth and nail to stop it. But then the alternative to allow it only for the politicians of Srilanka is not beyond reality. After all wasn’t there a move to give car permits the FAILED politicians in the PC’s? Only our country can come out with such atrocious suggestions without blinking an eyelid.

The other reason being the plight of the fishermen. If everyone become vegetarians what would the fishermen do? How will they survive? How to find jobs for the thousands of them and what becomes to their families?

Actually instead of demanding the government to ban the slaughter, the easiest way to minimize – or even abolish slaughter is to train the people to become vegetarians. Or else illicit slaughter and illegal import will become another lucrative measure of income for the politicians and their goons.

Let it start with the bhikkus who should set an example for the people to follow and first to be followed by the politicians. While the slaughter of animals decrease people will have time to find and adjust to alternative means of income, like poultry and farming.