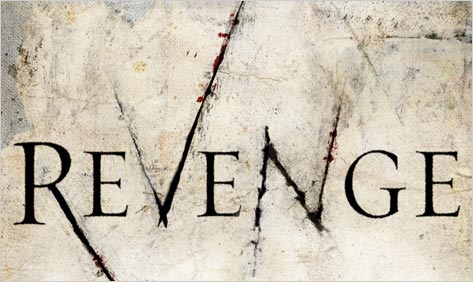 Revenge is not the same as justice

We keep hearing repeatedly that the perpetrators of the crimes during the last regime will be punished but by and by the words are getting diluted. So far, after 10 days are gone, nothing has happened to show the truth of this promise.

The perpetrators are leaving the country one by one even through VIP lounge! Same thing had happened in the past too, every time the regiments changed, it was as if the new regiment was buying the safety of their future crimes by not punishing the past crimes. The citizens of this country sincerely hope that this time too the story will be the same.
It has been mentioned that Ranil has said he is not a revengeful person and that he will not seek to punish MR’s crimes.

There are rumors about the deal he made on that fateful Friday morning not to penalize MR on his war crimes for leaving peacefully. That can be so if the crimes have been perpetrated against his personal self or belongings. But here what we are talking is about the property of the country – which belong to every citizen. Ranil or Maithri have no right to give assurance to those who robbed the property of the country to let them go scot free. If they did, then they are no better than the rogues of the MR’s regime. The law keepers who allow the rogues to rob are no better than the rogues – in fact they are worse, for people put them in power to keep the law.

We hope the politicians who breathed fire and brimstones, the ones like Anura kumara, Ranjan Ramanayake and Pattali Champika Ranawake will keep on demanding justice until it is done. As Ranjan pointed out in the recent interview on Swarna wahini there is a strange rule in this country even when there is overwhelming evidence clearly available in the country often the police or bribery commission say they cannot take action since there has not been any complaints. This happened even in the past on many blatant crimes.

May be the citizens must form a committee to complain on reasonable doubts about crimes. Let su demand MR returns all what he robbed, his brothers and children return all what they took unlawfully form our country, what their henchmen robbed, for Gnanasara to be taken to task for the open crimes he perpetrated against the minority etc.

It ended up that Everybody blamed Somebody when Nobody did what Anybody could have done.
So let’s do something – it is everybody’s job really!

Share
Previous Mr. Azwer – Silence is golden
Next Wish List of The Common Man (and the woman)