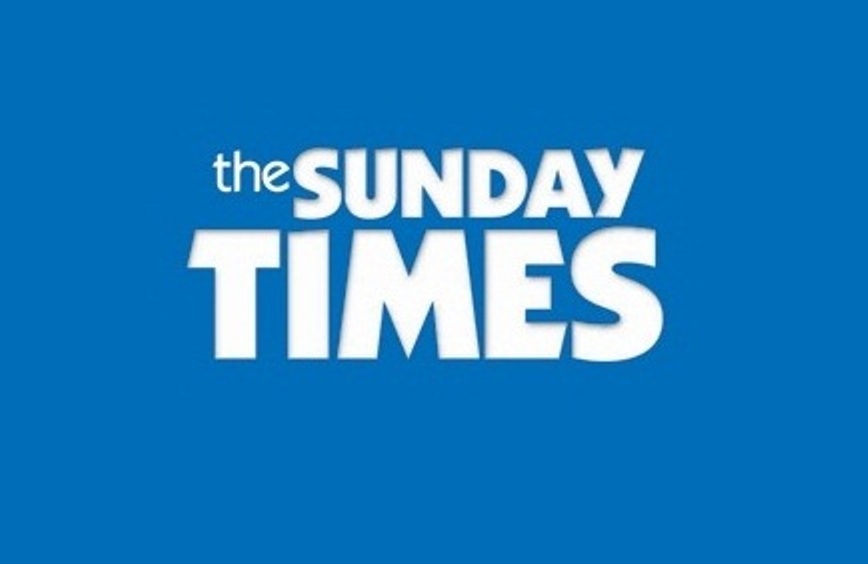 News: Misuse of BIA toilets: Bidet showers down the drain

Misuse of facilities at the Bandaranaike International Airport, the country’s main link to the outside world, has forced the authorities to do away with many of its handheld bidet showers. Toilets had been in a perilous state, with the floors often flooded. The reason, an airport official said, was that passengers, mostly Indian, were using the bidet showers to wash their feet. There have also been rare cases of them using it to shower.

Making matters worse was another group who used the bidets and washbasins for ablution before prayers. The result of these developments has been the removal of many bidet showers by airport authorities. Officials said they had tried to maintain standards by hiring more janitorial staff. But the challenges had proved insurmountable. Following a wave of complaints, particularly from airport users of Western countries, the management chose in mid-2016 to convert many of the toilet stalls to dry facilities while preserving the others as wet toilets.

There are 49 washrooms for passengers in the departure area, containing 132 stalls or cubicles. Just 68 of these stalls now have bidet showers. In the arrivals area, there are 20 washrooms with 56 cubicles; 28 stalls are equipped with bidet showers.

This means the BIA management has cut the number of bidet showers by half. Toilets in the VIP and Business Class lounges have kept their bidet showers.
Airport users who were not aware of the recent changes complained of inconvenience and discrimination. One wrote in to the Sunday Times that some stalls did not even have toilet paper. But the authorities say every effort has been made to point passengers in their desired direction: Wipe or wash. This includes signage on washroom and cubicle doors indicating what is what.

“We have no complaints now,” an official said. “We are maintaining standards as far as possible.” This move has not prevented the most resilient passengers from continuing to employ bidet showers for uses other than what they were intended for. But damage has been minimised. Meanwhile, the management continues to grapple with the issue of people washing their feet in sinks.

As for toilet paper, Airport and Aviation Services Ltd recently advertised for the supply of 390,000 rolls which, it estimates, is the annual requirement for the airports at Katunayake, Ratmalana and Mattala. Tenders closed last week.

Wet toilets were introduced for the public at Katunayake airport only in the 1990s during the tenure of the late Jeyaraj Fernandopulle as Aviation Minister, a senior official said.