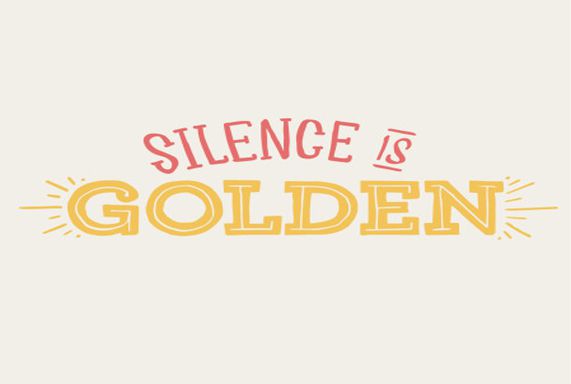 The more Mr. Azwer speaks the more he is showing his colours. He says Muslims have never seen such a betrayer as Mr. Amir ali for he absconded from the post which Mr. Azwer vacated. Doesn’t he know of a greater treacherous betrayer who said there was no injury done to Muslims at all soon after the Aluthgma incidence? Even the non-Muslims became angry at the injustice done to the Muslims but a Muslim placidly said there was no harm done at all.

And then he also said it is better to supplicate by the names of Mahinda and Basil to obtain favors rather than the magnificent names of Allah! Who is the betrayer?

If those whom you worship are really in need of you ,why aren’t they giving back your post, now that Mr.Ali has rejected it? What’s keeping them? The answer is very clear Mr. Azwer.

I used to have great regard for you the days you were in UNP – not because of the party, I have always been apolitical, but because of the dignified way you held yourself. Now you are making a mockery of yourself and the Muslims too. Why cannot you see you are seen as the court jester to the embarrassment of Muslims?
Mr. Azwer, one must know when to quit gracefully. You cannot quit gracefully, since it is too late; at least quit now to save whatever little dignity you have, if you have any.

It is time for you to go home, start some soul searching and do some repentance.